The XI International Competition of Ballet Dancers and Choreographers

In 2009 the competition celebrated its 40th anniversary and was dedicated to the outstanding Russian ballerina of the 20th century, Marina Semenova, who turned 101 that year. Marina Semenova was a Jury Member of the first competition.


Ballet Magazine Award to the Coach 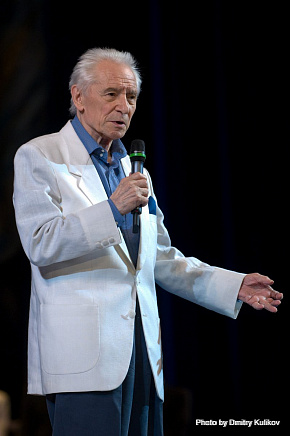 Yuri Grigorovich, the Chairman of the International Jury and artistic director of the competition. Photo: Dmitry Kulikov
The Opening Ceremony was held on the New Stage of the Bolshoi Theater. For the first time, the International Jury included Vladimir Vasilyev, people's artist of Russia, ballet master, and choreographer of the Bolshoi Theatre; Julio Bocca, director of the Ballet Argentino, winner of the 1985 Moscow Competition; Nikolai Tsiskaridze, people's artist of Russia, head of the Vaganova Academy of Russian Ballet, and winner of the 1997 Moscow Competition.

Out of 124 competitors, 20 junior and 21 senior participants were admitted to the final competition. The competition was very tough, especially in the senior men's group of soloists. Russian dancers Alexander Smolianinov, Vladimir Shklyarov (Mariinsky Theatre soloist), and Ukrainian ballet dancer Andrey Pisarev were the leading contenders for the title of the winner. Maria Semeniachenko, the Stanislavski and Nemirovich-Danchenko Theatre soloist, was the leader among adult female dancers throughout the competition.

In the Partnering Competition, the Chinese pair of Guan Wenting and Xing Liang was in the lead. The main rivals of the Chinese duo were the Russian pair of Maria Mishina and Dmitry Zagrebin. 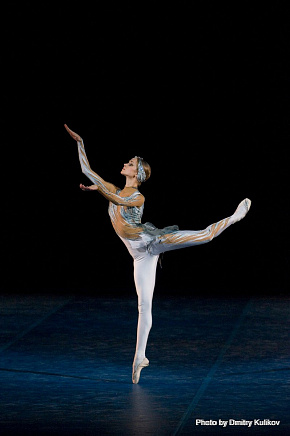 The winners were Mariya Semeniachenko, who became the first soloist of the Bolshoi Theatre; the Chinese dancer Guan Wenting; Mariinsky Theatre soloist Vladimir Shklyarov; Andrey Pisarev, who is currently a leading dancer of the ballet company of the Odessa National Academic Theater of Opera and Ballet, and Bolshoi Theatre soloist Dmitry Zagrebin. In the junior group, gold medals went to current Mariinsky Theatre ballerina Angelina Vorontsova and Anastasia Soboleva, who became a dancer at the Bolshoi Theatre.

The first prize among choreographers in 2009 was awarded to Mariinsky Theatre premiere Yury Smekalov for his performances of Requiem for Narcissus and Parting. The jury particularly praised Parting's choreographic composition, which its author performed with his partner, 2005 Moscow Competition laureate Evgenia Obraztsova.

The General Assembly of the International Federation of ballet competitions held a meeting during the competition, which established a Federation's prize for significant contribution to the international competition movement. Yuri Grigorovich was the first winner.

“I have a lot of competition experience. But despite that, The Moscow contest was the hardest for me morally: I became tougher on myself”.

Maria Semeniachenko, winner of the XI International Competition of Ballet Dancers and Choreographers

“Almost all the winners of this competition have either became premiers in various companies or theatre directors and choreographers. It is a start in life, for everyone who took part in the contest”.

Yuri Grigorovich, artistic director of the International Competition of Ballet Dancers in Moscow, Chairman of the jury

“It is a competition for ballet dancers. I do not want to see stuntmen and gymnasts on stage; I want to see art on stage”/ 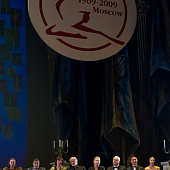 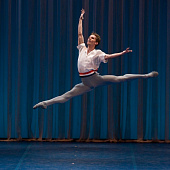 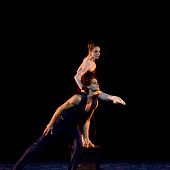 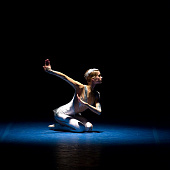 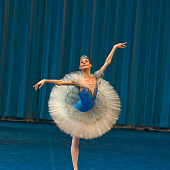 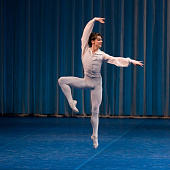 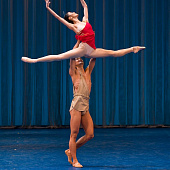 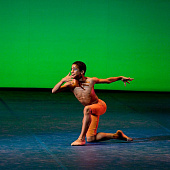 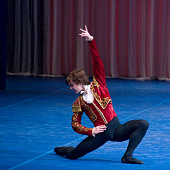 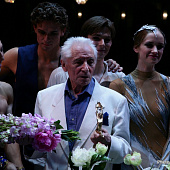