The XIII International Competition of Ballet Dancers and Choreographers 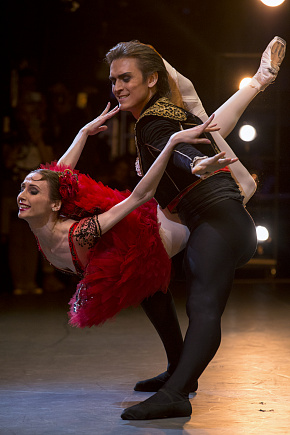 Svetlana Zakharova, Jury Member and prima ballerina of the Bolshoi Theater, performing at the Opening Ceremony of the competition

Also, the 2017 Moscow contest coincided with the 90th anniversary of its artistic director and Chairman of the International Jury, Yuri Grigorovich. Undoubtedly, this event made the contest unique. Svetlana Zakharova, a Jury Member and Bolshoi Theater prima donna, said in one of her interviews about the competition: "Yuri Grigorovich is our national pride, a living history of Russian ballet."

This year, there were many laureates among the choreographers, but the Chilean Andrés Eduardo Jiménez Zuniga, the winner of the first prize, presented pieces Dagger and Archipelago, was truly memorable. The director showed his ability to hear the music subtly and find a non-trivial choreographic pattern to bring it to life. 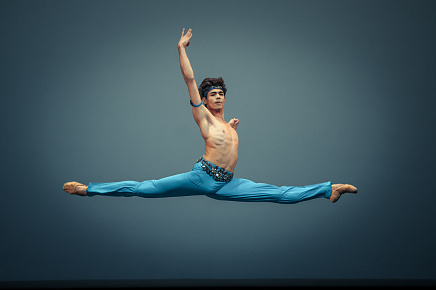 Among the ballet dancers, silver medalist Lee Soobin (Korea) stood out. Her ability to actor's transformation, to which the young dancer subordinated her sharpened technique, was unique. She was equally convincing as the merry Lisa from Vain Precaution, the fatal Odile from Swan Lake, the suffering Nikiya from La Bayadère, and the passionate Carmen from the self-titled ballet. Despite her very young age, American Elisabeth Beyer showed a subtle, honed mastery of classical dance. Mark Chino and Denis Zakharov were awarded first prize among junior male dancers.

The leader among the senior female group's soloists was Evelina Godunova, a calm and confident artist with excellent technique. High jumps distinguished her performance. Today Godunova is a leading dancer at the Berlin State Ballet. The gold medal among male soloists was awarded to Bakhtiyar Adamzhan, the premier of the Kazakh State Academic Theatre of Opera and Ballet. He skillfully combined technique and artistry in his performances. Amanda Moraes Gomes (Brazil) and Koya Okawa (Japan) were the best in the senior duet category.

“It is my second time as a judge. There are many ballet competitions in the world, but the Moscow competition stands apart; I associate it with something incredibly significant, powerful, and great because the participants are honored to dance at the Bolshoi Theater. And this stage, as we know, requires a very different kind of commitment. To perform here, you need to be prepared not only physically but also mentally. Often the leaders are those who are able to cope with nerves”.

“I have been in the contest for 48 years, which is as long as this creative competition has existed. We expect surprises; we want to be wowed by an actor, an actress, or a choreographic piece. In short, we expect to be amazed".

Yuri Grigorovich, artistic director of the International Ballet Competition in Moscow, Chairman of the Jury

"We hope that this will be one of the most representative contests in the history of this competition. Moreover, we hope that it will reveal new names to the world as always. We must do everything we can to make this competition - as it should be - a significant event in the ballet world”.

Olga Golodets, a member of the Organizing Committee, Deputy Prime Minister for Culture, Sports and Tourism 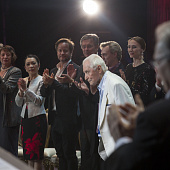 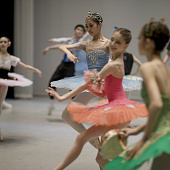 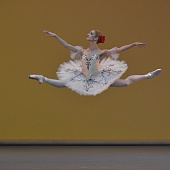 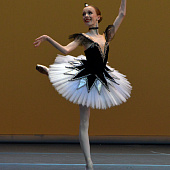 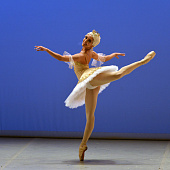 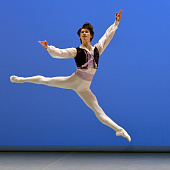 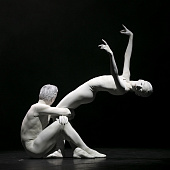 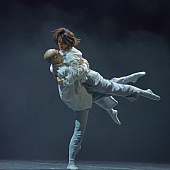 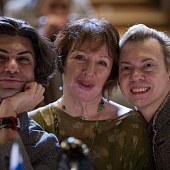 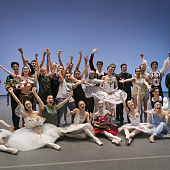 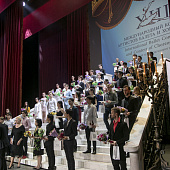