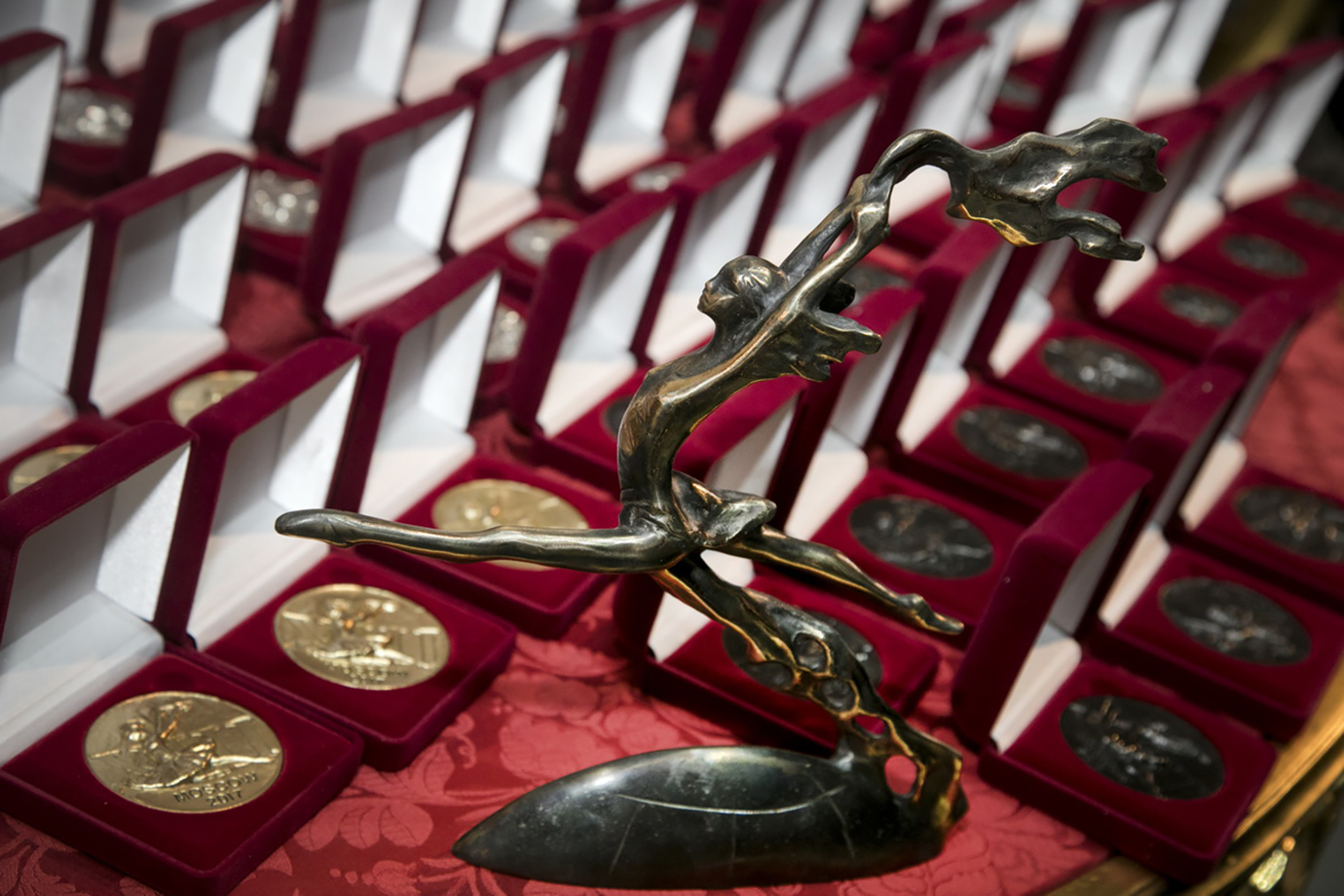 By the decision of the jury, the winners of the competition are: