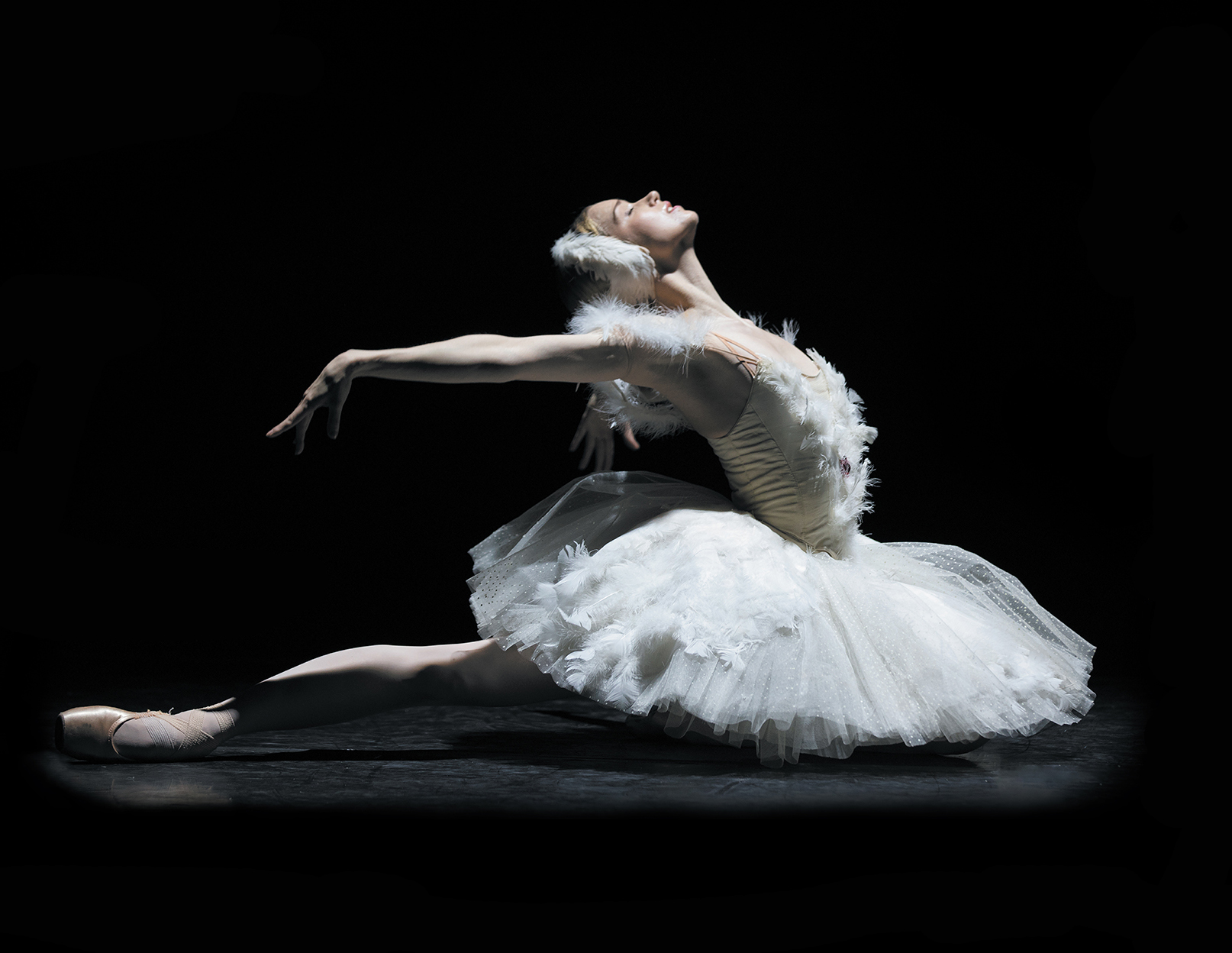 The XIV International Ballet Competition will be held from 3 to 11 June 2022 in Moscow on the stage of the Bolshoi Theater of Russia. Traditionally contestants compete in two age categories: the juniors (up to 18 years old) and the seniors (up to 27 years old). This year 343 applications from 33 countries of the world have been submitted, including Austria, Argentina, Belarus, Brazil, UK, Germany, Ireland, Italy, New Zealand, China, Russia, USA, Turkey, Sweden, Japan.

The mastery of the dancers will be assessed by an authoritative Jury, which will include leading figures in the world of ballet art.

“Today a really active work is underway in all key areas to prepare the competition. The invitation campaign is actively gaining momentum. I am convinced that by joint efforts we will be able to complete an important task - to organize the most memorable International ballet competition dedicated to the 95th anniversary of the outstanding choreographer Yuri Grigorovich,” said the Secretary of State, Deputy Minister of Culture of the Russian Federation Alla Manilova.

Yuri Grigorovich: “The Moscow International Competition of ballet artists has always been truly world famous. Participants, guests, specialists from all over the world come together in Moscow at the Bolshoi Theater once in four years. And each new meeting marks a new milestone in the development of ballet, if you like, to a certain extent determines the world order in dance art. We maintain the heigh level and attractiveness of the competition, it is still the most authoritative instance in the world competition movement."

The Founder of the competition is the Ministry of Culture of the Russian Federation.

The Organizer of the XIV International Ballet Competition - FSBI ROSCONCERT.