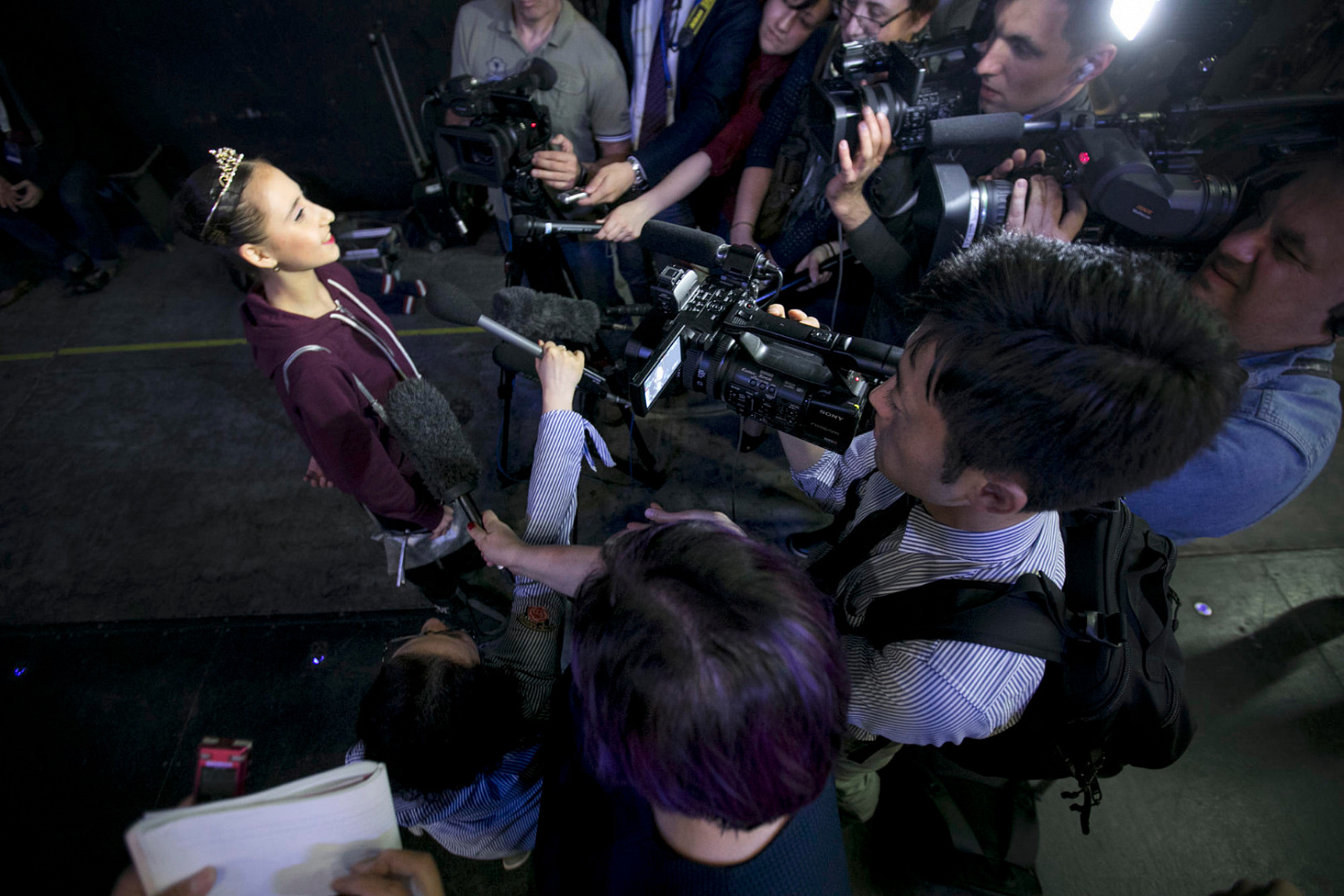 A press conference dedicated to the opening of the XIV International Ballet Competition in Moscow will be held in the Atrium of the Bolshoi Theater of Russia on June 3, 2022 at 5:00 pm.

Representatives of the Russian Ministry of Culture and the members of the Competition jury will take part in the press conference:

Valentin Elizariev (Belarus) – the People's Artist of the USSR and Belarus, the artistic director of the Bolshoi Theater of Belarus;

Marina Leonova (Russia) – the People's Artist of Russia, the acting Rector of the Moscow State Academy of Choreography;

Vadim Pisarev (DPR) – the artistic director of the Donetsk National Academic Opera and Ballet Theater named after A. Solovyanenko;

Nikolai Tsiskaridze (Russia) – the People's Artist of Russia, the acting rector of the Russian Ballet Academy named after A. Vaganova;

Margherita Parilla (Italy) – a former prima ballerina of the Rome Opera, a member of the expert council of higher national education in the field of dance;

Venue: the Atrium of the Bolshoi Theater of Russia (Entrance No. 3, Kopevsky lane, 3)

Gathering of the media representatives starts at 16.00 (entrance according to the lists, please have your ID with you).

The Press office of the Competition: